A lot of discussion regarding Autonomous Vehicles and ratings has seemingly made us think we are close to having a fully Autonomous vehicles that work.  It just doesn’t seem comfortable to me to take a nap while my car drives me somewhere, at least not yet.  Below is a article by  The Conversation cited at the end. 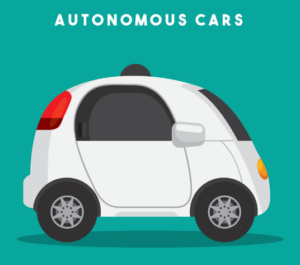 (THE CONVERSATION) As automated and autonomous vehicles become more common on U.S. roads, it’s worth a look at what these machines can – and can’t – do. At the University of Michigan’s Mcity, where I serve as director, we’re working to advance connected and automated vehicle technologies, to make cars safer, save energy, and make transportation more accessible to more people.

In 2014, the professional society SAE International, originally founded as the Society of Automotive Engineers, described six levels of autonomous vehicles, which it updated in 2016. Also in 2016, the U.S. Department of Transportation used that description as part of its official policy on automated vehicles on U.S. roads. What are those levels?

Level 0 is where most cars are right now, with a human driver responsible for every aspect of driving. The car may have some systems that notify the driver of certain hazards, like lane departure warnings, but the car does not do anything on its own.

Level 1 sees the beginning of automation, when the car’s computer and mechanical systems control one aspect of vehicle motion – such as its speed or steering. Cruise control is a type of Level 1 automation, in which onboard systems regulate speed, but traditional cruise control is far less safe because it only involves acceleration, not braking – and doesn’t involve any monitoring of surroundings. With adaptive cruise control, by contrast, on-board systems regulate both acceleration and braking to stay a safe distance behind a lead vehicle, and to react safely and smoothly when another vehicle merges in front or leaves the lane. All other aspects of driving, including steering and detecting and avoiding hazards, are still human-controlled. Another Level 1 technology is lane-keeping assistance, in which the car steers itself to stay in a particular lane on the roadway, while the human driver controls the speed and all other driving tasks.

A Level 2 autonomous vehicle can control both the steering and the speed at the same time, essentially offering partial automation. The human must remain ready to take full control in an emergency and is ultimately in charge of and responsible for whatever the vehicle does. GM’s Super Cruise and Tesla’s Autopilot are examples of Level 2 systems.

Level 3 automation is controversial. The car not only manages steering and speed, but is responsible for monitoring the environment around it and detecting challenges that require human intervention. In normal conditions, a human driver would not need to pay any attention at all, but if something went wrong with the system, the person would have to be ready to take over right away. Some industry experts think it’s possible for a disengaged driver to respond properly and quickly, but others don’t – and therefore skip right over this level in their technology development.

Level 4 and 5 automated vehicles are truly “driverless” – meaning a human driver is not needed at all. The car itself handles normal driving and is responsible for safe responses in difficult situations, such as pulling over when a sensor fails or a heavy snow blocks visibility. Level 4 vehicles are usually limited in some way, such as driving no faster than 25 mph, or not driving when it’s raining or snowing heavily, or driving only in a specific location, such as Mountain View, California, or Phoenix, Arizona, where many companies are testing autonomous vehicles.

This article was originally published on The Conversation. Read the original article here: http://theconversation.com/what-are-these-levels-of-autonomous-vehicles-96396. 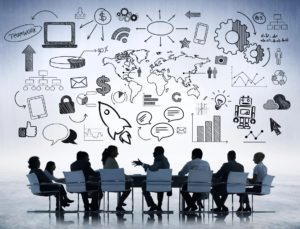 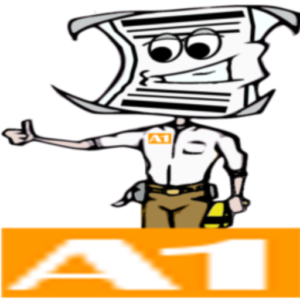